Lockdown update: we are operating as normal

Your body is unique, so your supplements should be too

Your body is unique, so your supplements should be too.

Pick a plan to start your journey to better health

Personalised supplement with an access to a personal dashboard to monitor your progress.
LEARN MORE

Choose a product that is right for you

Choose from our top quality blends of vitamins, minerals and acids 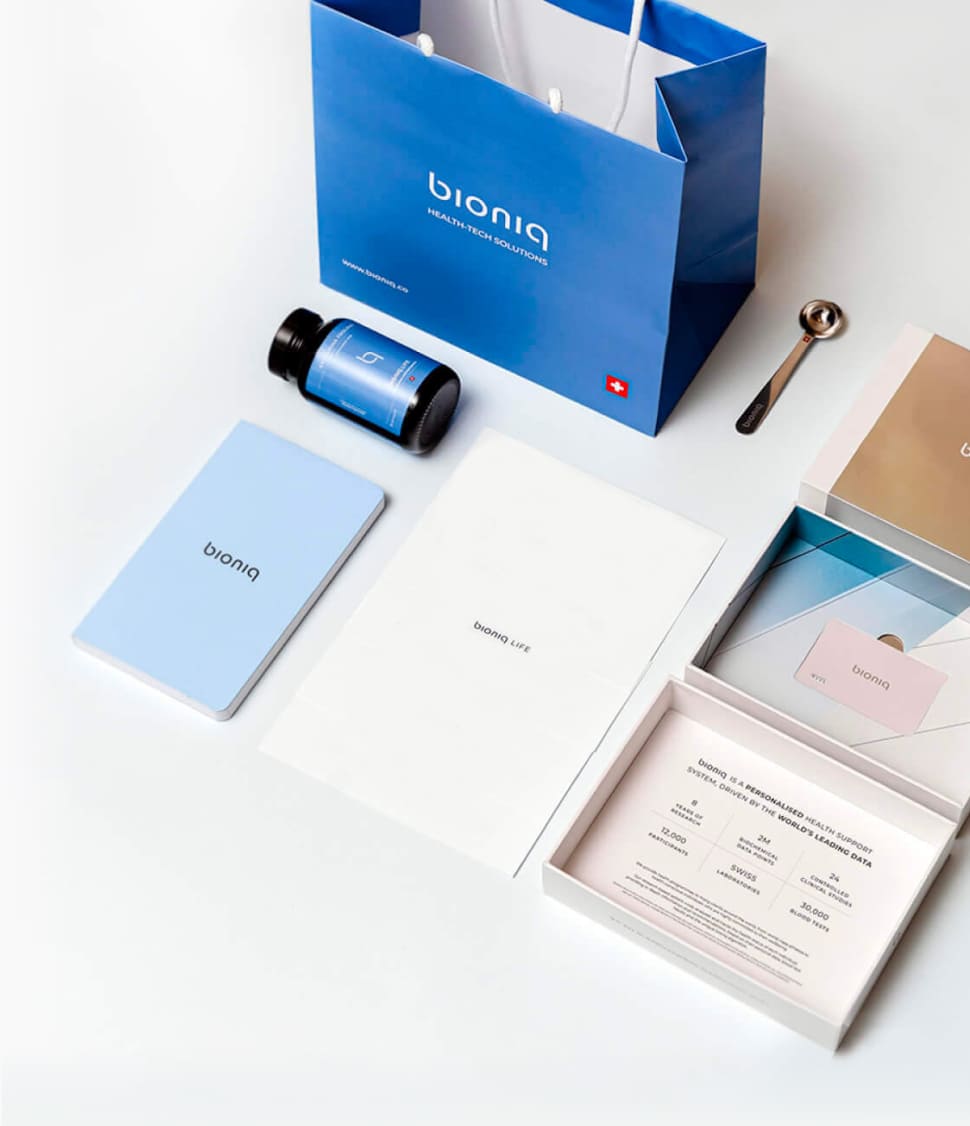 Looking for the perfect gift or for a deeper commitment to your body? Look no further! Our beautifully crafted, personalised packages are the best way to monitor and optimise your bioniq LIFE journey
Check out our special offers
Learn more

“People know the tiniest details about their phone, but few remember their blood type or their optimal vitamin D level.” 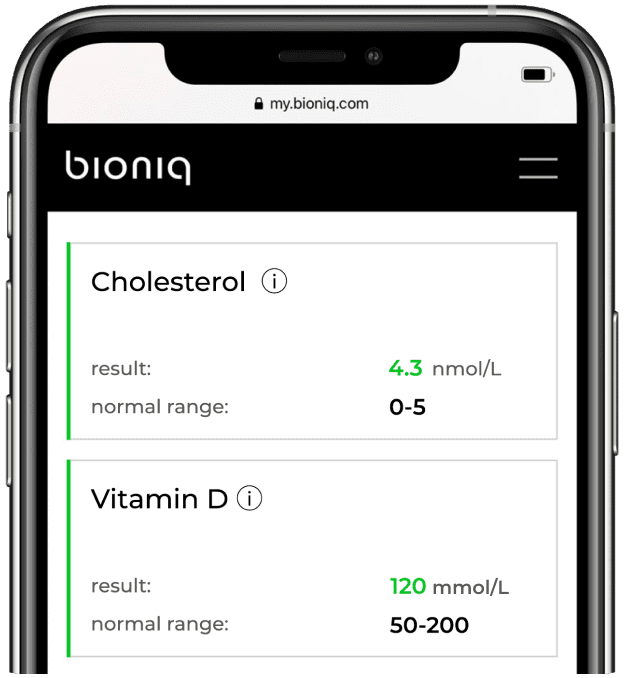 All bioniq products come in the form of granules. What is so special about them?

Created using high quality micronutrients, our supplements are designed to release their active ingredients slowly – so that your unique blend of vitamins, minerals and microelements are absorbed throughout the course of the day.

Unlike standard nutritional supplements, our granules release their active ingredients over a sustained 12-hour period. By taking your formula twice a day, you receive all your vitamins, minerals and microelements throughout a 24‑hour period. 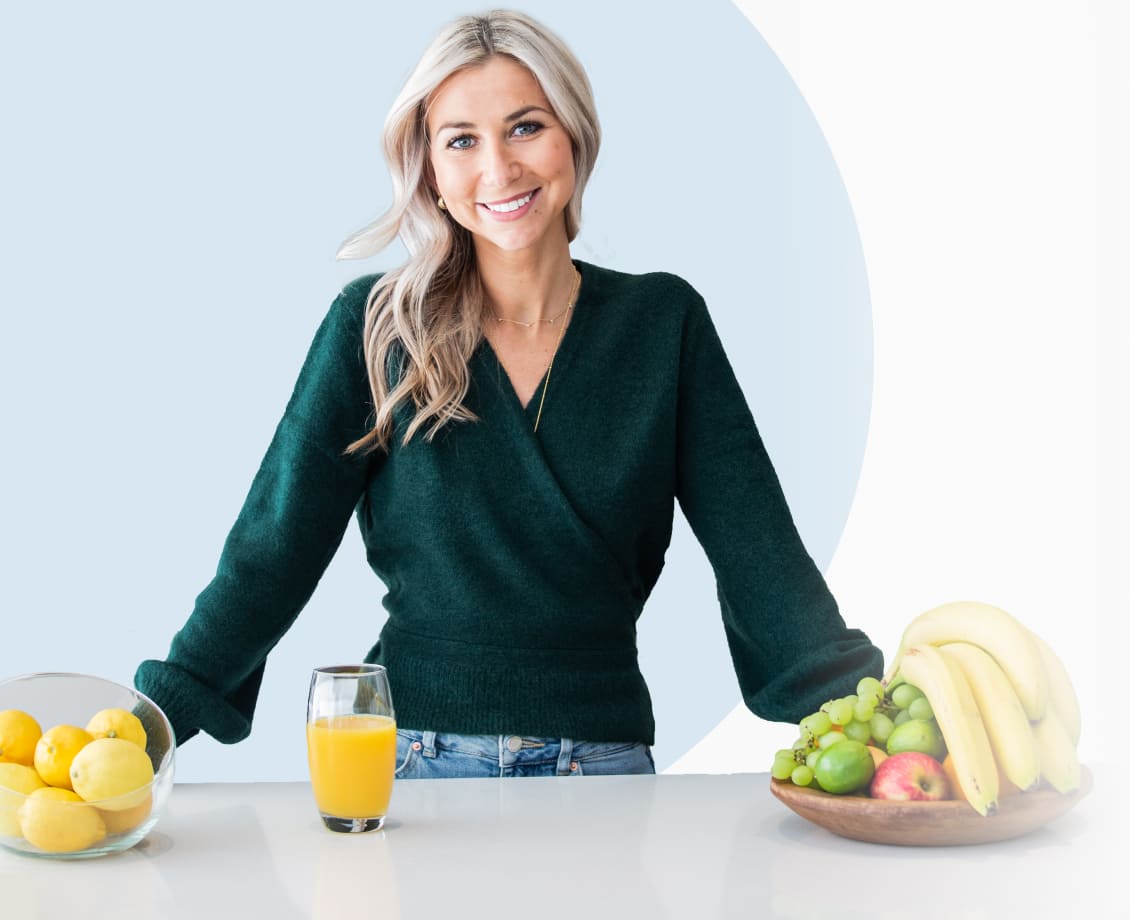 What our users say

"Over the past few months I've been waking up very tired and just looking forward to when I can be back in bed. Since taking bioniq I am now awake as soon as the alarm goes off and ready to take on the day. Highly recommend"

"From the initial experience of having a personal home visit from a qualified nurse for blood testing (it took 7 minutes!) to the set up of my own personal online tailored results dashboard and super quick delivery of supplements, the experience was faultless"

"I am impressed with bioniq - it was efficient, professional and in line with my expectations for a premium service. This was the first solution where I could track my improvements in my personal dashboard"

“I've seen a huge difference in  my energy level ever since I started taking bioniq, which has helped me stay focused, despite my busy lifestyle.”

Top manager and former basketball player for the German national team, Vadim Fedotov, searched for many years for answers to questions about his body, and about how to control and manage his health. Not finding anything worthy in the global market, Vadim decided to independently create a company that deals with preventive and anti-aging solutions in the context of a healthy lifestyle.
‍
At the end of 2017, Vadim met with scientist and neurosurgeon Konstantin Karuzin, who had spent more than 14 years conducting clinical trials for pharmacological drugs and technologies in both Switzerland and Russia, including for companies such as GlaxoSmithKline and Pfizer. Throughout these years, Konstantin has been developing the concept of “life without disease” - people who do not end up in hospitals, and are not at risk of diabetes, stroke or heart attack.

Since 2012, the effectiveness of the Karuzin system has constantly been tested: 24 clinical trials have been conducted, including randomized controlled double-blind clinical trials that are recognized as the gold standard (Good ClinicalPractice GCP) in clinical trials of medical programs and drugs. These results confirmed the cognitive and physical improvements of the body, as well as the anti-aging effect, and formed the basis of the entire system.

After this meeting, former CEO of Gazprom Media Technologies and Groupon in Russia, Vadim Fedotov, acquired a company engaged in biotechnological development in Switzerland in order to create a digital platform with Konstantin Karuzin, and establish the bioniq system. In early 2019, bioniq was created in England, and in July entered the Russian market.
read more
hidden

To make health accessible, personalised and actionable.
GET STARTED

The study shows that there was a significant improvement of the iron plasma and total blood level as well as the ferritin level after taking bioniq.
More about our scientific base

"The safety of our patients is the absolute priority. bioniq's research-driven approach and the results of their clinical trials and studies are in line with our philosophy. We believe that health needs to be personalised, and the system is tailored around each individual"

GP and founder of the Harper Clinic, London

"What I like about bioniq is that it's personalised and tailored to my body's needs, and everything I need is in one jar. It's a portable one-stop supplement which fulfils my needs, and has helped me sleep better and addressed the deficiencies in my diet"

"A clear, succinct and precise approach to personalised healthcare using a unique tested algorithm, bioniq LIFE is tailored to an individual's daily needs. Patients have welcomed this simple effective system and it is a valuable tool in my practice"

Recommended by these industry leaders

bioniq - biohack your way to a better you

82.6%
of bioniq customers have improved their microelement status
* based on comprehensive studies on the effectiveness of taking bioniq LIFE for 3 months

Conveniently monitor your results at my.bioniq.com 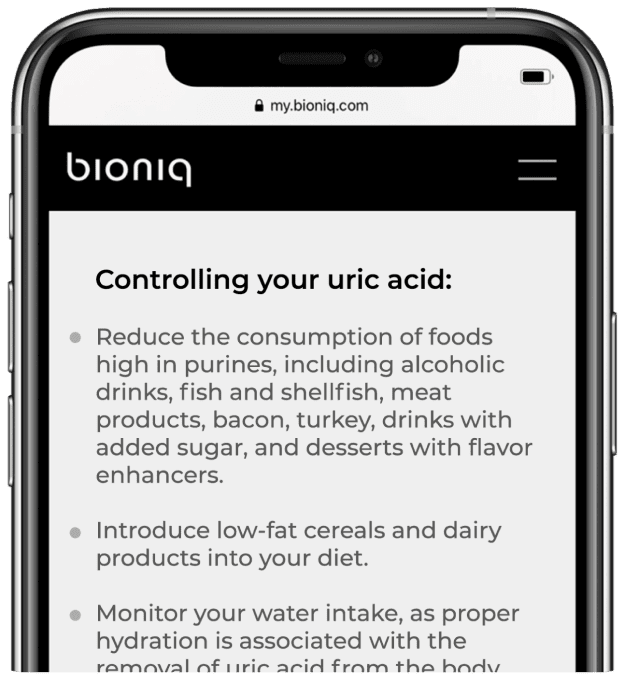 All laboratory data we receive are encrypted.
‍
bioniq does not use or disclose customers’ personal information.

Welcome to the bioniq club!

Now you'll never miss out on the latest research and trends in the field of biohacking.
Something went wrong. Please refresh the page and try again

This site uses cookies to offer you a better browsing experience. Learn more